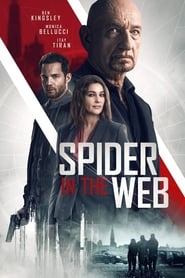 Spider in the Web

Spider in the Web

2019 495 views
A young operative is sent on a mission to follow an older agent who’s behavior has come into question.
Thriller 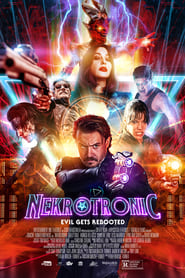 IMDb: 5.5 2018 99 min 570 views
A man discovers that he is part of a secret sect of magical beings who hunt down and destroy demons in the internet.
ComedyHorrorScience Fiction

IMDb: 7.2 2003 138 min 1285 views
Six months after the events depicted in The Matrix, Neo has proved to be a good omen for the free humans, as more and more humans are being freed ...
ActionAdventureScience FictionThriller

IMDb: 7.1 2010 112 min 212 views
Based on the experiences of Nebraska cop Kathryn Bolkovac (Rachel Weisz) who discovers a deadly sex trafficking ring while serving as a U.N. ...
CrimeDramaThriller