IMDb: 5.7 2020 110 min 333 views
After he and his wife are murdered, marine Ray Garrison is resurrected by a team of scientists. Enhanced with nanotechnology, he becomes a ...
ActionDramaFantasyScience Fiction 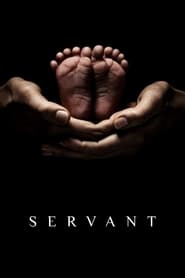 2019 407 views
A Philadelphia couple are in mourning after an unspeakable tragedy creates a rift in their marriage and opens the door for a mysterious force to ...
Drama 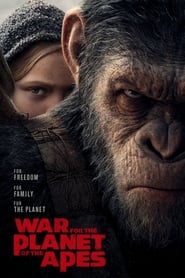 IMDb: 7.8 2017 140 min 2138 views
Caesar and his apes are forced into a deadly conflict with an army of humans led by a ruthless Colonel. After the apes suffer unimaginable ...
DramaScience FictionWar

IMDb: 7.6 2014 130 min 1353 views
A group of scientists in San Francisco struggle to stay alive in the aftermath of a plague that is wiping out humanity, while Caesar tries to ...
ActionDramaScience FictionThriller

2017 118 min 1263 views
Explore the mysterious and dangerous home of the king of the apes as a team of explorers ventures deep inside the treacherous, primordial island.
ActionAdventureFantasy